I write a lot about the editing side of things and advice for surviving the writing process and contests and all that jazz, but I very rarely write about my own work. To be honest, the reason I don’t is because I don’t want to wear anybody out with it.

I’m not gonna lie. I’ve discovered some cool shiz that has both inspired and been inspired by my latest work. So, if you will forgive the indulgence, this is my latest cool shiz. 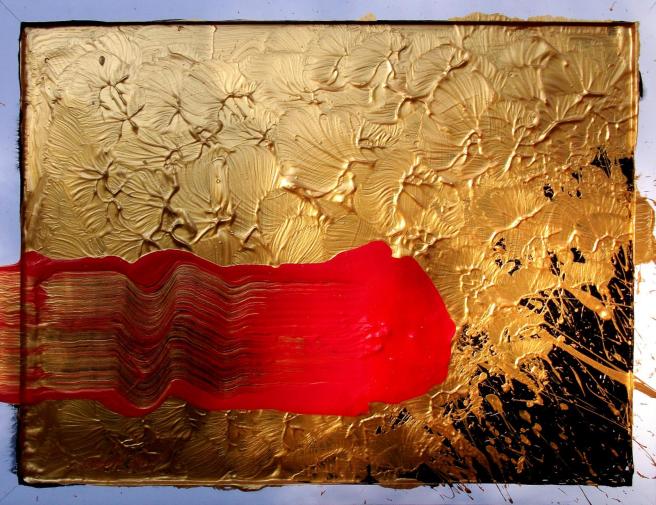 Ahhh . . . blood and gold. This is a repeated motif throughout my manuscript. In fact, one of my favorite chapters involves “flakes of gold paint fluttering to the marble floor to float in pools of blood and wine. ” Not gonna lie. I really wanted a pic of that. Ten points to your respective house if you can find something similar!

The Borgias . . . I can’t say enough awesome things about The Borgias, really — both the series and the family themselves. Rumors of intrigue, poison, seduction, murder, and corruption followed them their entire lives. How much of that is deserved is completely unknown. As always, there are two sides to every story, and sometimes everyone is wrong. (Another common theme in my manuscript.)

I studied Italian Renaissance art history before changing to the major I graduated with; the period has always fascinated me. As a result, one of my manuscript’s main countries is based loosely on Renaissance Italy. The other two main countries are based on French Algeria and the Eastern Roman Empire (what you probably know as the Byzantines). Both AWESOME places to get inspired by! 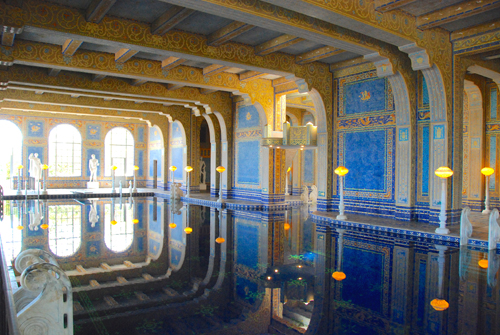 BATHS, mes amis! Is there anything more glorious than a hot bath? How about a bath the size of a small pool in your gilded bedroom next to a full wall of windows that overlook an entire city?

I don’t know about you, but one of those sounds pretty amazing. If you’re still not convinced, Google “Byzantine public baths” and tell me how you could possibly resist that mosaic work or that gorgeous architecture. And don’t even get me started on the gorgeous man who owns that bath. 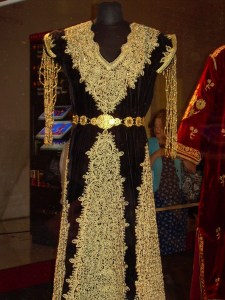 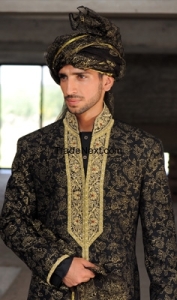 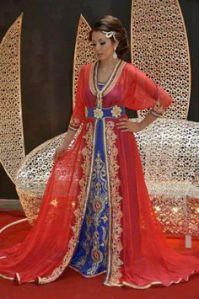 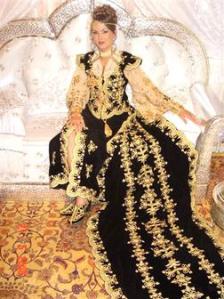 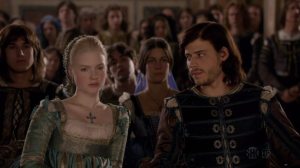 Working with three very distinct cultures (and putting my own little spin on them) gave me a LOT of lovely research to do.

Oh, you mean I have to look at beautiful clothes to get a sense of what people wore? The horror! Woe is me! My life is so hard!

The History of Chess

No, there is no actual chess in my manuscript. It’s more subtle than that. Here, I’ll give you a hint.

It wasn’t until around 1450, though, that chess saw its most radical change: the mad queen. Hoping to make the game faster and more enjoyable, some players tweaked the rules to allow the queen to move as far as she wanted — in any direction, diagonally, vertically, or horizontally — combining the movements of the bishop and the rook.

This was a huge departure from the original rules limiting the queen to moving one square diagonally. The change was so revolutionary that the French called the new game “ésches de la dame enragée,” or “chess of the enraged lady” — the “mad queen.” “

Let’s just say that concept plays . . . quite a part in my little plot 😉